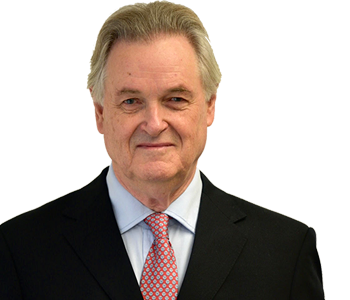 Member of the Criminal Bar Association and S.E. Circuit.

Richard Merz is a highly experienced advocate who acts for both the prosecution and the defence in the more complex and serious cases involving sexual offences such as serial stranger rapes, cold case rapes, sexual offences committed by persons in positions of public responsibility and relationship rapes, violence including domestic violence, ‘honour crime’, child abuse and human trafficking. He is experienced in dealing with cases involving vulnerable witnesses. As a Recorder, appointed in 2000, he is authorised to try serious sexual offences.

He has also prosecuted for the SFO and defended in complex and serious cases of fraud and drug-related money laundering. As leading counsel, he prosecuted a notable case of industrial-scale invention of bogus asylum stories by a solicitor.

He has represented police officers as leading counsel in high profile cases of death in custody such as the death of Michael Powell, corruption and other misconduct both in the Crown Court and before disciplinary panels. He has also presented cases against police officers. He has been a Chair of Police Appeals Tribunal since 2003 and sits on cases throughout England and Wales.