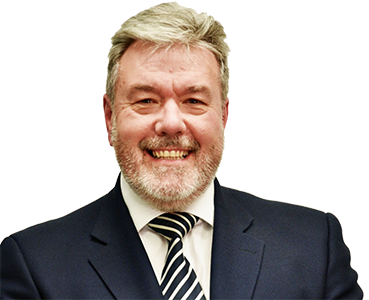 Alex Radley qualified as a Solicitor in 1996. From the beginning of his practice he focused on Criminal Litigation, Road Traffic Law and Regulatory Law cases. In 2008, he gained Higher Rights of Audience as a Solicitor and in 2015, Alex cross qualified to become a Barrister.

Advocacy is a real passion for Alex. He has conducted a large number of trials in the Magistrates Court, Crown Court and Tribunals. He has appeared regularly in the High Court. He has acted for clients in the Criminal Courts on Health and Safety, Trading Standards and Food Safety/ Hygiene cases along with other similar allegations.

In addition to his Criminal practice Alex has appeared in a number of Tribunals including the GMC, Housing, Licensing, Police Federation, CILEx and Sports Dispute Hearings along with a number of others.

During his career, he has represented TV personalities, professional sports stars, business and professional clients. He has appeared on GMTV as a legal expert and frequently appeared on local radio commentating on legal affairs.

Page load link
We use cookies to ensure that we give you the best experience on our website. If you continue to use this site we will assume that you are happy with it.OkNoCookie policy
Go to Top