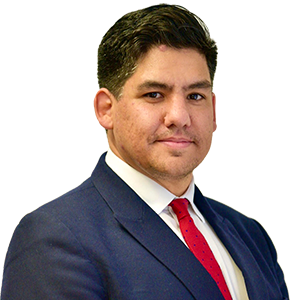 Darren is an experienced advocate in prosecuting and defending serious criminal offences encompassing murder, violent disorder, S18 GBH, robbery, kidnap, drug, firearms and fraud. He is also instructed on behalf of the Department for Business, Energy and Industrial Strategy as well as the Insolvency Service and local authorities. He has appeared as junior alone and been led by Queen’s Counsel.

Darren is regularly instructed by the Metropolitan Police legal service to deal with closure orders, PII and disclosure applications.

Darren is known for providing an effective and efficient service for both lay and professional client delivering quality oral and written advocacy.