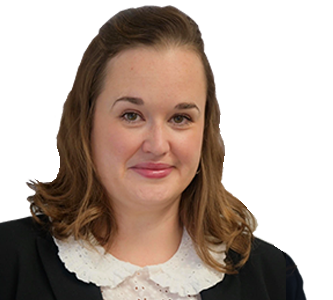 Nicki is a versatile criminal practitioner and an experienced jury advocate. She both defends and prosecutes, as a Grade 3 panel advocate, a variety of matters in the Crown Court. Nicki has been instructed as sole counsel in allegations of rape, s.18 GBH, sexual assault, knifepoint robbery, fraud, drugs and money laundering.

She has appeared in the Court of Appeal in relation to a successful appeal against sentence.

She is also a hard-working and effective junior and has been led for the defence in allegations of human trafficking, drug importation, conspiracy to defraud, money laundering and rape. Nicki has also been instructed to prosecute for Trading Standards as a led junior.

Nicki has completed secondments at the SFO, in the Proceeds of Crime Division and the Bribery & Corruption Division.

Before undertaking pupillage, Nicki worked as a paralegal at a criminal defence firm in London. She worked on a range of Crown Court and VHCC cases, including murder, firearms, historic sexual abuse, and large-scale fraud.

R v SS (2020) – Defence of vulnerable female. Skeleton argument and written representations to CPS resulted in the offering of no evidence in stabbing case of s.20 wounding.

R v LH (2018) – Successfully defended allegation of sexual assault (including suggestion that sword had been wielded at the complainant).