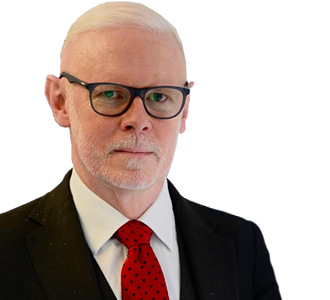 Prosecutes and defends a broad range of serious crime, with a particular interest in complex financial crime and fraud.

Brent draws on a diverse background prior to full-time practice at the independent criminal bar. Having completed a double degree in both Economics and Law, Brent worked initially in accounting and finance before being admitted to the Supreme Court of New South Wales in his native Australia and subsequently practicing as a barrister there. Brent later commenced practice in England as an in-house Crown Court advocate and then became a director/partner in a leading criminal law firm in the City of London.

In independent practice, Brent draws on his background in accounting/finance and management with a particular interest in fraud and financial crime. Brent nonetheless has a diverse and broad practice as both defence and prosecution in serious and financial crime, as leading junior and junior alone.

Brent also has extensive experience in advisory work, having been previously seconded to the Met Police working on the Undercover Policing Inquiry. He has also advised regulators on various aspects of criminal investigations.